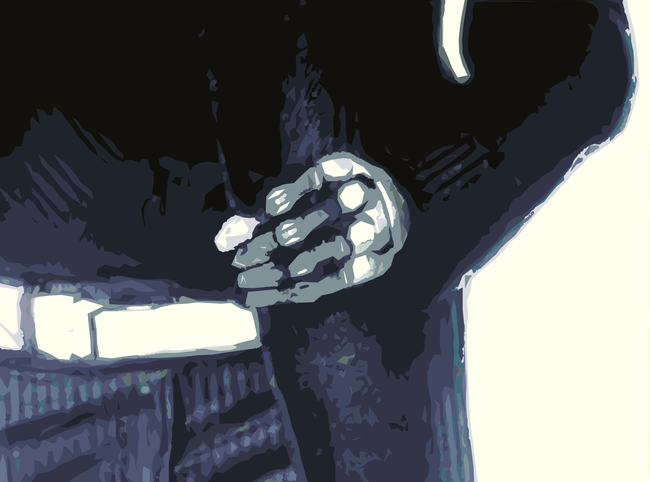 he seemed proud of the job they did at the clinic and I wasn’t surprised he was. it seemed like a good job indeed. 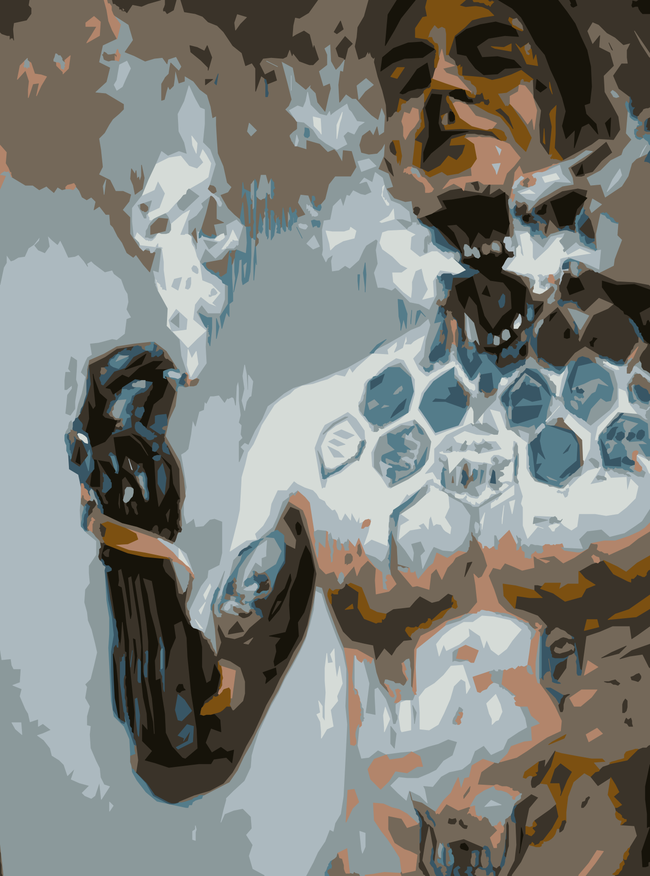 there are moments when I imagine I can almost feel it 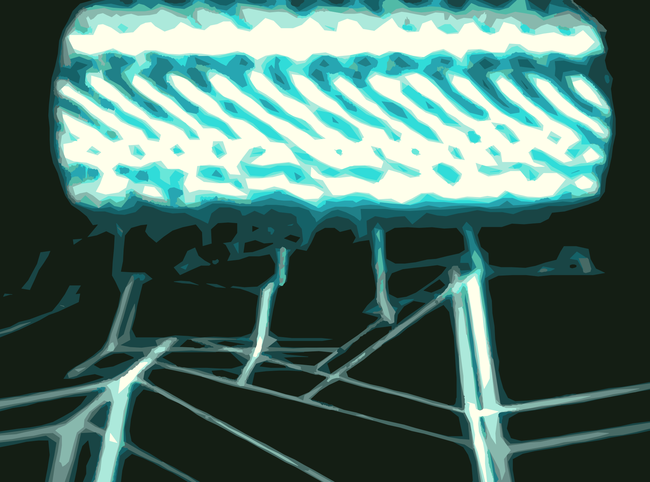 it is a controversial topic but …

fuck, I’ve seen what happened to wingnuts! you don’t get your brain blown out through your eye sockets just by thinking about controversial ideas … 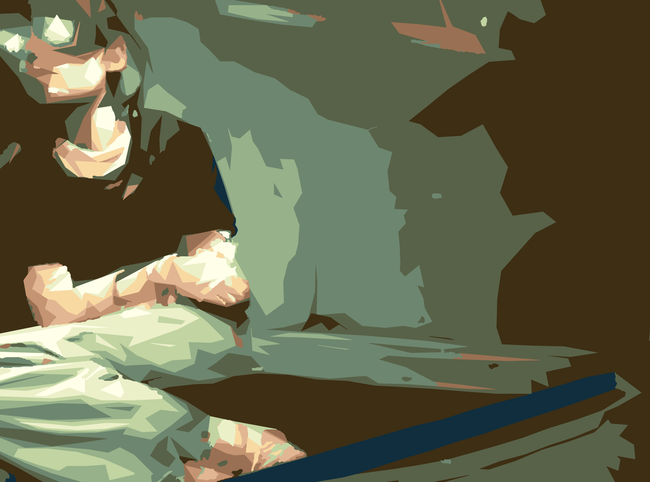 or its virtual representation

I’ve seen what happened there

and then the burning! 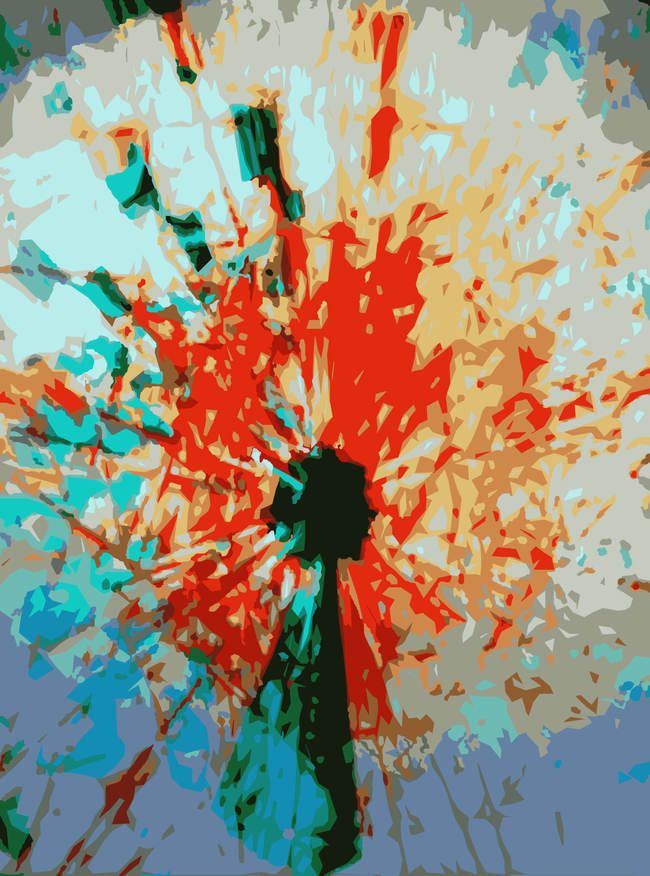 I wanted to crack my skull open just so I can scrap my own brain out from the inside. 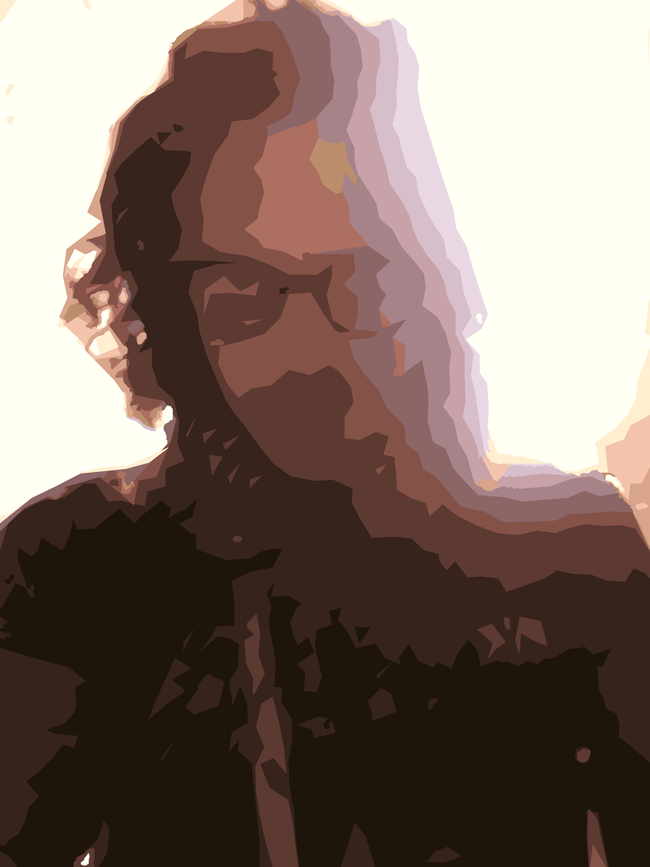 I wonder what Moses would say having his own brain fried and being spoken at by a virtual representation of a tsunami instead of seeing a dry bush catching fire in the middle of the dessert?