I’m sorry for breaching the usual protocol but I don’t want to be making a public query. 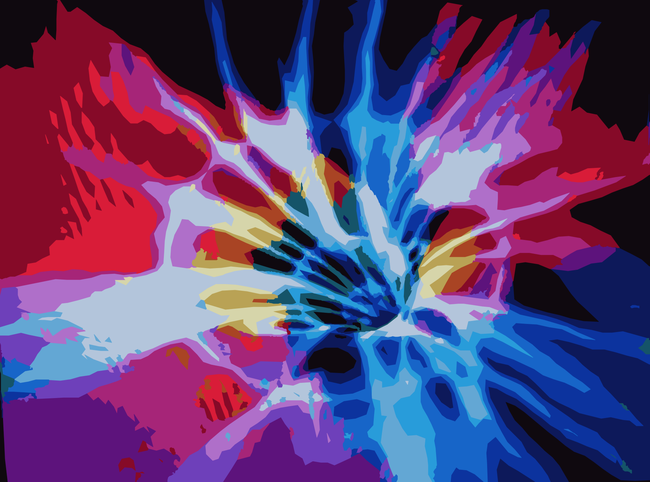 I can commit some of the resources I have left for this cycle and could arrange further commits if needed. however I would like to do so via constructs with no direct association.

I’ve been recently hospitalised after crashing into the protective layer of the databank. there were some questions as to the software used and legality of my equipment. I kept my licence so you don’t need to worry but I would need some info without alerting the moderators.

the point is that I don’t know much about implants on such level and have no experience with the hardware used in similar situations. however during the investigation few things started to bother me.

thanks, at first I clearly remember taking instructions from an avatar which I thought was the medical one. I mentioned this during the investigation. however I was presented with real time avatars of the members of the medical team and the panel seemed to understand that I must have seen the nurse that was the first to approach me after the crash. but it was most definitely not the one I remember. I remember parts of the room I was in and throwing up on the floor. I didn’t have the opportunity to clarify this and the investigation was over before i could even object to anything and since i got the pass i decided not to press the matter further. I …

where was it? where were you picked up by medics?

there are no medical constructs in use on the eastern sea board. if that was a construct then something else was giving you the instructions. have you got them? can you read them?

so what did you crash into?

well I’m not sure. I’m not an expert but I could give you the address.

what model of the interface were you using at the time? is it still operational?

yes, it is. it is fully functional it isn’t…

neural. I get it. okay that changes a lot and you might have been contacted by the construct from behind the firewall as well as by those outside. so why was your license revoked?

I lost a live construct there.

I lost it. I couldn’t hold on to it and she let go.

eh, … okay… that I suppose would explain the need for review but how did they handle it? there isn’t a procedure that I know of for such situations.

well I thought something was amiss and the review didn’t seem to give explanations as to some aspects of my logged experiences. that’s why i started to look for answers myself.

okay. I’ll check out the address and in the meantime you stay away from there. I would even suggest staying away from the net that you normally would access via your patch. I’ll contact you within 24 hours from now. keep your commits. we’ll talk later. 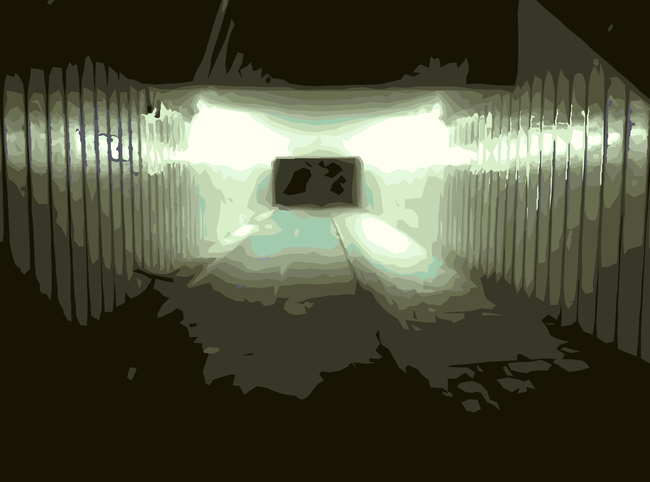