guardian angel will see to your death 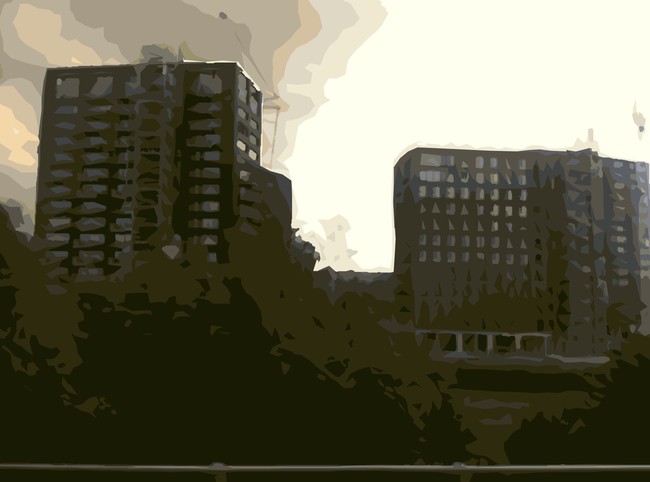 he mumbled something to the guy and then turned towards the door.

I raised my hand to the kid and followed DC towards the doorway.

out on the street.

in to the car. 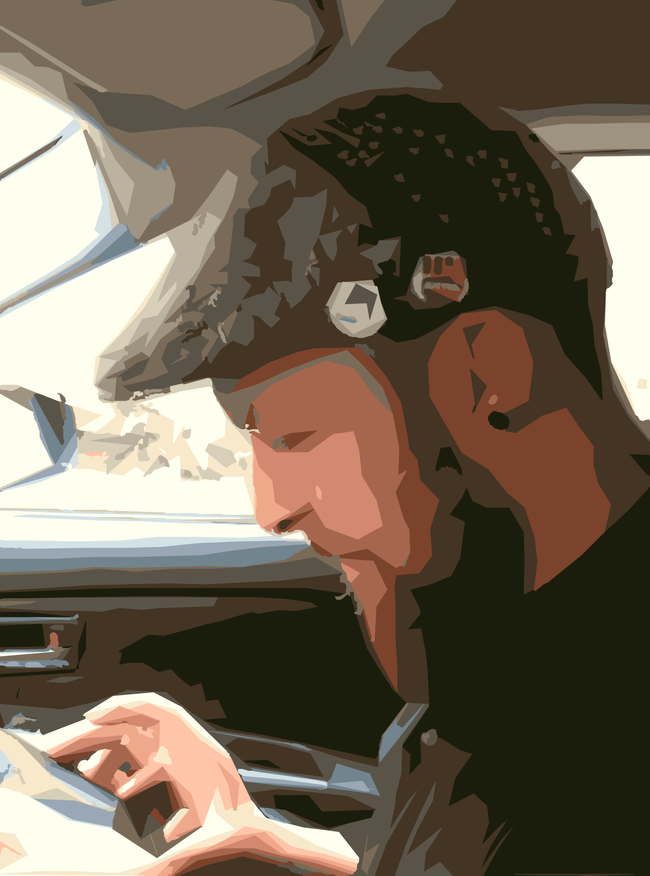 where are you going to get his stuff from?

Morocco. I have a contact there. cutting edge stuff.

I wouldn’t expect less … don’t you fell like you want to save him?

I am saving him.

I’m his best chance at getting out of this alive.

but you see … I’ve seen many young hackers like him … and sometimes … I wonder if I shouldn’t just sell him of to a body clinic straight away. I wouldn’t get as much money … but it would save him a lot of pain

I know so. look this kid, in three months he’ll realise he can’t afford another six months of treatment. he will stop answering my calls. he will start by trying to control the dosage. this will lead to all sorts of complications. first, insomnia and paranoia. then hallucinations, headaches and nosebleeds. with his hardware I give him two weeks after he runs dry. these two weeks will be a hell on earth for him with hallucinations and constant pain. if by that time his not flagged up by someone he will be dead within few days collapsing wherever his last hallucination lead him. 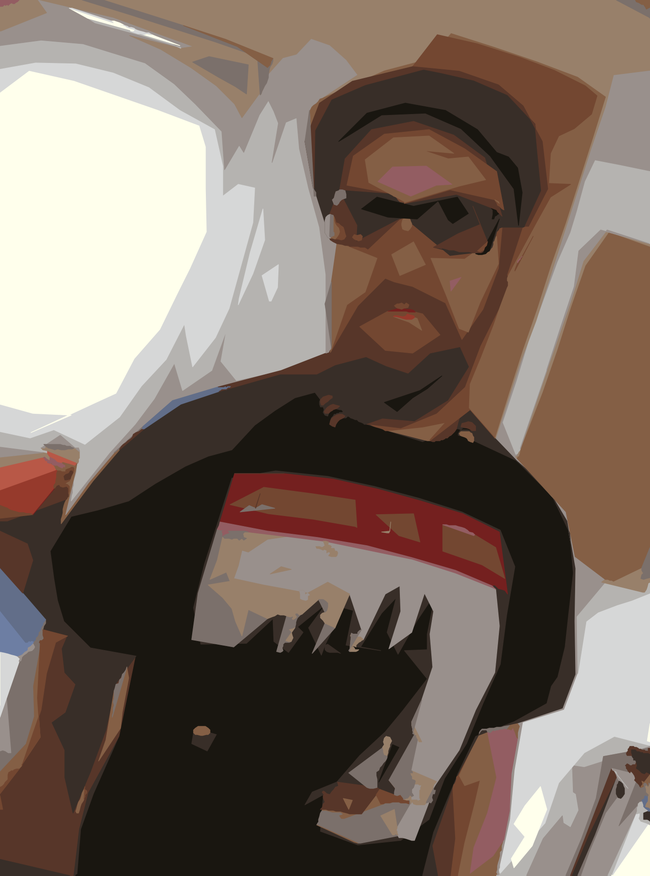 you have a difficult job.

it’s not my job. I just paid for seven months of hell for this poor bastard and I hope to get back my money for at least six of these months. if he gets lucky then we all win. if he doesn’t then he has one month on me.

you are a good man

of course I am. init?