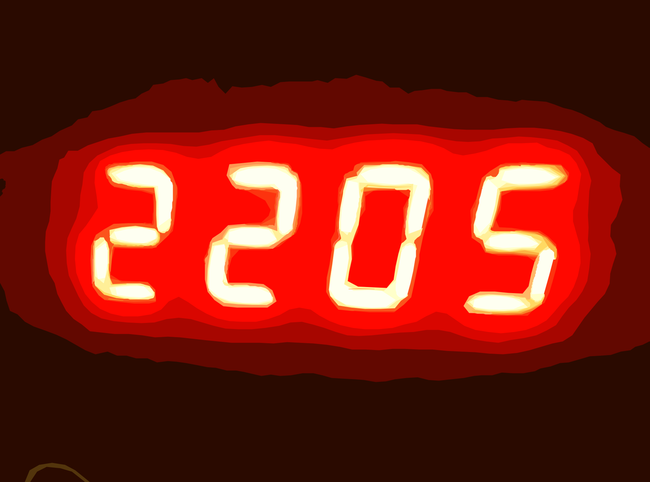 so you can congratulate yourself and forget the whole thing

I mean the software

remember it is online 24/7 and never disconnects

it is very powerful

and it’s looking for me.

oookay… so … how powerful is it?

I don’t really know… I think it can kill

you think? you made it right? 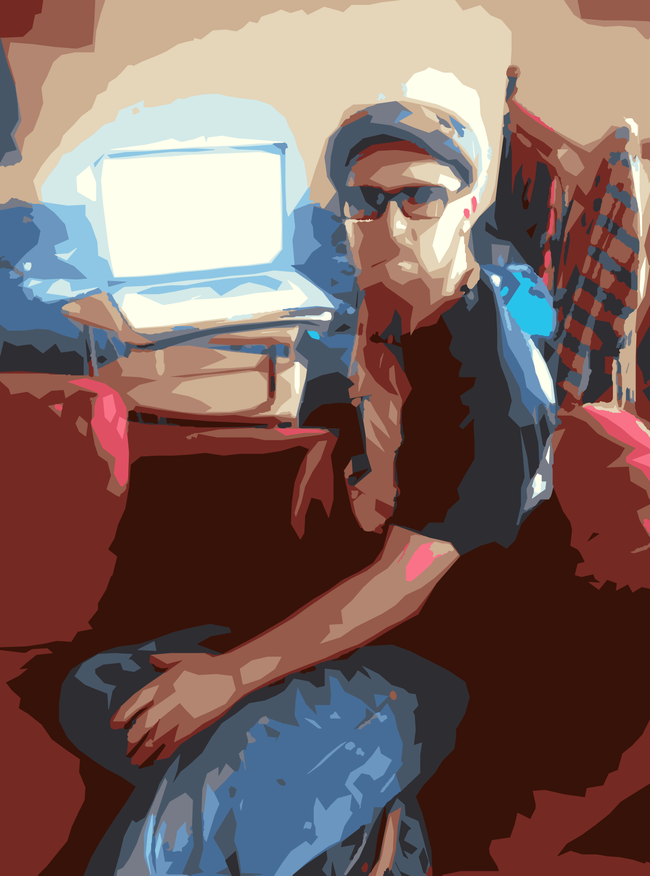 well not exactly… I made a lot of modifications and … well yes. i guess you could say I made it. but the core comes from something that wasn’t mine so to speak.

where does it come from then?

no don’t be stupid…

there was an accident I was involved in alright …

i knew all the people … they’re all dead

sure man but i need to know shit if i am to help you.

yes I know you do.

okay, let’s start from the beginning then … 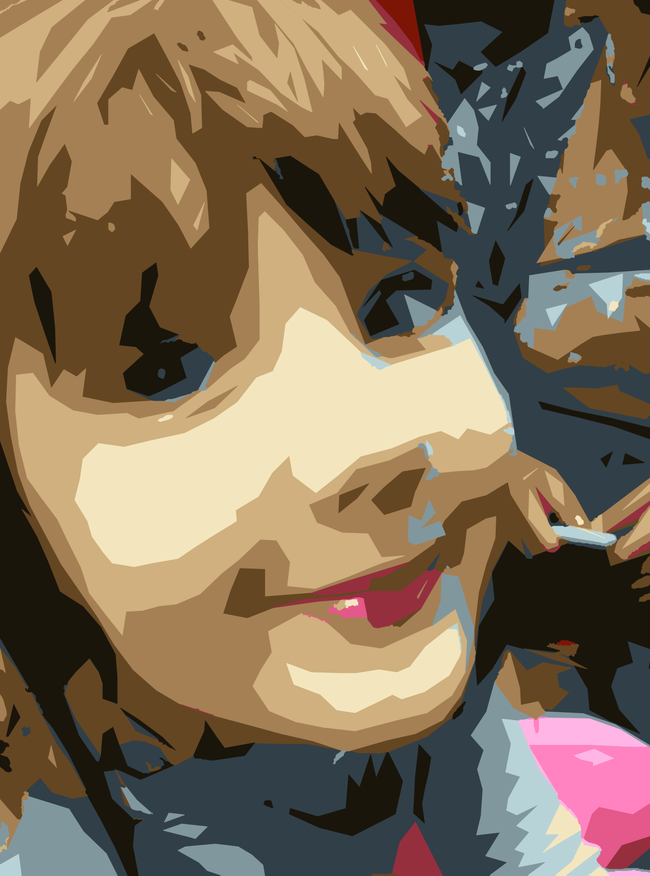 I’ve been starring into the space for a split of a second … maybe … i really cannot tell holding on to the emptiness in front of me then I felt the gravity pulling me back towards the surface my heart sank like a stone and that’s... Continue →